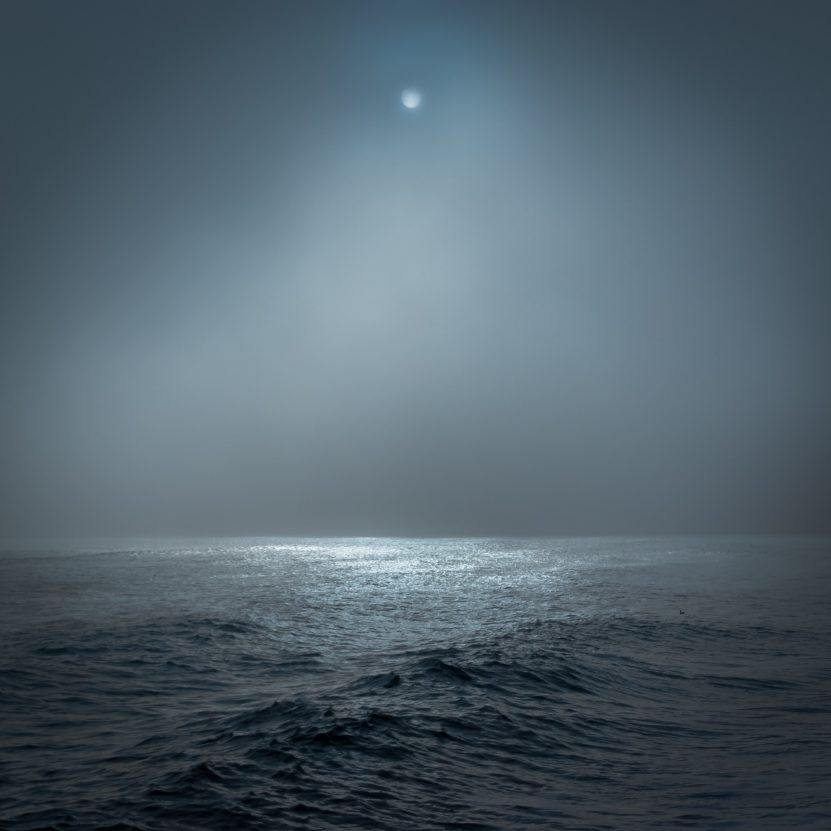 Did Mikao Usui base his teachings on Kaji?

Kaji is a practice within Japanese esoteric traditions which is about enlightenment, healing, initiation, blessing, empowerment, and often is performed for a person who is not physically present.

Within the system of Reiki we see the same elements: enlightenment, healing, initiation, blessing, empowerment, and something which is called in the modern system of Reiki “distance” healing and is performed for a person who is not physically present.

Another wonderful translation of kaji is by Ryuko Oda: “Kaji (Sk: adhisthana), is the transference of the Buddha’s power or grace which inspires a sacred peace of mind and a strengthening of the life force.”

In other words, kaji is about realizing that you and Buddha are one and the same, which is called nyū ga gan yū -入我我入

In kaji, the main Buddha with whom you realize union is Dainichi Nyorai – the cosmic Buddha, often also translated as “The Great Illuminating One” or “Life Force That Illuminates the Universe.” Or as Ryuko Oda points out, “Dainichi Nyorai personifies the essential nature of the universe and also symbolizes the wisdom and compassion which allows us to realize the true world of our mind.”

It is interesting to note that in Shinpiden Reiki Level III of the system of Reiki, you learn a mantra and symbol called Dai Kômyô (lit: Great Bright Light) which is traditionally linked to Dainichi Nyorai.

“Usui Sensei called Shinpiden students into his room one by one and and he taught them the three Kanji of Dai Kômyô. This information comes from an Aikido Shihan whose deceased grandfather learned Reiki from Usui Sensei.” – Hiroshi Doi

So was Mikao Usui pointing out that through practicing the mediations taught within the system of Reiki we can realize this unification with Dai Kômyô – the Great Bright Light – which in essence is nothing different than Dainichi Nyorai, the essential nature of the universe which is wisdom and compassion?

In fact, we can even see this wisdom and compassion pointed out within the precepts:

It is only through letting go of our anger and worry that we will become grateful and true to our way and our being. This in turn will lay bare our innate wisdom and compassion. So in fact the precepts are also pointing out this state of mind of unification with the universe.

However, this is not so easy to do. We can only really realize this state of union through long and dedicated practice. This is why traditionally the system of Reiki was a life long meditation practice.

“…kaji is quite often a synonym for yuga, or union. This refers to the understanding that Buddha and sentient life are not separate, but are connected and interfused….Such awakening is initially temporary, but through focused and sustained practice the priest can sustain this state, which is essential for the maturing of practice. When honzon kaji can be sustained beyond the ritual, the practitioner truly becomes one with the honzon [main object of veneration]. At this point the practitioner is in the samadhi (Sanskrit: contemplation) of the three secrets (san mitsu) and has entered the state of funi (not two).” – Eijun Eidson

Thus we can say in a way that when we fully rediscover that we are Reiki – Our True Self – the essential nature of the universe, we experience real kaji.

Mikao Usui also pointed this out: “We humans hold the Great Reiki that fills the Great Universe. The higher we raise the vibration of our own being, the stronger the Reiki we have inside will be.” – Quote from a student of Mikao Usui supplied by Hirsho Doi

“This power [Kaji] is held by those who realize a state of enlightenment realized by Shakyamuni Buddha, as well as by those who strive in their life-style to understand and know the truth he discovered.” – Ryuko Oda

When the practitioner works towards and realizes this union, he or she also could start to perform kaji for others.

“In addition to the changes that kaji confers on the practitioner, it also has healing qualities. In both ancient and modern times, kaji healing has been performed to assist a person who is ill.” – Eijun Eidson

I have personally “received” kaji from different priests within Japan and in Japanese temples outside of Japan. Some took a long time with lots of chanting and even a fire ritual, while others were a simple ritual in which the priest touched me at different points. What is interesting to note is that when the priests touched me during these elaborate or simple rituals, they touched the same places as we do in Reiju!

As kaji healing is all about union with the universe, the priest or priestess realizes that there is no receiver, giver, and gift during the ritual. This is exactly the same as what Mikao Usui pointed out within his own teachings. For example, within Okuden Reiki II Mikao Usui taught the mantra and symbol Hon Sha Ze Sho Nen 本者是正念. Hon Sha Ze Sho Nen translates as this: my original nature is a non-dual thought. Thus we can see that Mikao Usui pointed out the same elements as those found within kaji.

One other very important element is pointed out by Ryuko Oda: “Spiritual healing, Kaji in Esoteric Buddhism, is not a medical practice. Its principal purpose is to provide a sacred peace of mind.”

This of course is the same within the system of Reiki, and Mikao Usui pointed this out with the precepts. Healing is all about a state of mind in which there is no anger, no worry; it is about being grateful, true to your way and your being and being compassionate, thus creating a sacred peace of mind. Because it is through this sacred peace of mind that healing starts to take place.

Due to this deep understanding of what Mikao Usui called Hon Sha ze Sho Nen – my original nature is a non-dual thought – the priest or priestess also performs kaji for people who are not physically present. But they do not call it “distance” healing, as they know that in that state of mind of union with the universe there is no distance at all. This is the same in Mikao Usui’s more traditional teachings, before the teachings started to be changed by Chujiro Hayashi and others.

I think Mrs Takata pointed all of this out as well;

“When John studied with Takata, he made over 20 audio tapes of her lectures and classes. On one of the tapes she discusses travelling to Japan in order to teach her approach to Reiki. While there, she met some Japanese citizens who were actively practicing and preserving Reiki as they understood in Japan. Takata regarded their approach as entirely valid, but inappropriate for the West. It was highly complex, required years of training and was closely intertwined with religious practices. She felt these factors would deter students in the West and hobble the spread of Reiki through the world at a time when, in her view, it was urgently needed.” – Hand to Hand by John Harvey Gray:

As we can now slowly start to see, there are many similarities between kaji and Mikao Usui’s teachings. There are many more elements which suggest that Mikao Usui based his teachings on kaji, but they need to be taught in person.

Article by Frans Steine and others.

What this is saying really, is that we are connected to everything, our journey is towards the great bright light, which includes everything. The teachings ancient and modern need to be taught in person, not on Line, the teacher and the student join together as ‘one’ person. The ultimate goal of Kaji is that we are true to ourselves, stripping away all facades and attachments, this is being true to the system of Reiki also. We cannot experience enlightenment unless we are of a calm mind and true to who we are.

Find out more or adjust your settings.