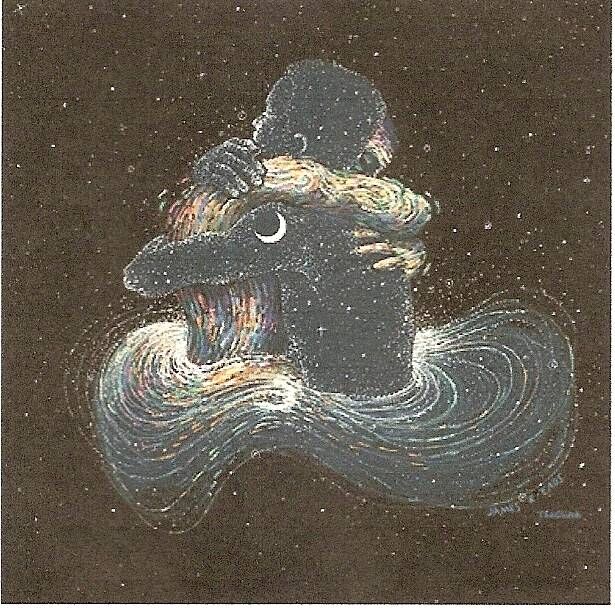 It is essential to Practice daily, Reiki is here to make us feel better and less anxious. The Precepts are the foundation and the key to Reiki, meditating daily on them or at least one of them brings them alive, and we can then see the meaning behind them. It is said in the teachings of Mikao Usui he based his teachings on Kaji. Here is an article that may interest you on Kaji.

In the practice of Shingon Buddhism, developed by its Japanese founder Kukai (Kobo Daishi) in the early ninth century, one slowly awakens to the realization that one is not separate from anything in either the phenomenal or non-phenomenal universes. The means of achieving this realization are available to the practitioner, who is generally referred to as a priest, in the form of several thousand highly structured individual practices. Shingon, which means “true word” or “mantra,” uses practices involving hundreds of mantras, mudras and visualizations at deepening levels that are revealed as one’s practice matures. At the heart of all of these is the notion of Honzon Kaji, becoming one with the main deity.

Honzonsimply refers to the main deity in any given ritual. Kaji refers to the enhancement of a sentient being’s power through the Buddha’s power (Nyorai-kaji-riki), and it translates the Sanskrit word adhisthana. Sanskrit terms like this came to Japan inscribed in the Siddham, or Brahmini, script, the form of written Sanskrit that was used by priests in India in the fourth to eighth centuries and then later in China and Japan. Understanding the meaning of Siddham syllables was one of the beginning steps taken by Kukai to understand the esoteric teachings in China.

In Sanskrit, the meanings for adhisthana cover a wide range, both secular and sacred, including a position, site, residence, abode or seat; government, authority or power; and a benediction. This last meaning is the main one that concerns Buddhist practice. Adhisthana is commonly translated into English as “blessing,” but in Shingon terms, kaji refers to far more than a simple blessing. The esoteric meaning of kaji is based on two Chinese characters: ka(adding) and ji(holding). In practical terms, it means adding the power of Buddha and holding that power. Both the power of Buddha and sentient beings’ receptivity to that power are key elements in Shingon.

At the esoteric level of Shingon, kaji is quite often a synonym for yuga, or union. This refers to the understanding that Buddha and sentient life are not separate, but are connected and interfused. They are not separate, because the mind of man and the mind of the Tathagata are the same. Therefore, when a priest performs a Shingon ritual, he or she becomes the Buddha and experiences a shift in awareness, honzon kaji. Such awakening is initially temporary, but through focused and sustained practice the priest can sustain this state, which is essential for the maturing of practice. When honzon kaji can be sustained beyond the ritual, the practitioner truly becomes one with the honzon. At this point the practitioner is in the samadhi of the three secrets (san mitsu) and has entered the state of funi(not two).

In addition to the changes that kaji confers on the practitioner, it also has healing qualities. In both ancient and modern times, kaji healing has been performed to assist a person who is ill. A Shingon priest opens the state of kaji for healing by performing a specific ritual within the main ritual. The healing ritual involves prayers for the well-being of the ill person and the use of specially prepared water. While including the sick person in his or her awareness, the priest sprinkles a drop of this water on the ill person’s head or otherwise administers it to them. Kaji healing has dramatically improved many sick people by positively affecting their energy system.

Rev. Eijun Eidson is a Shingon priest and headmaster of the

So in conclusion Kaji represents the Precepts, Reiju and the Dai Komyo (the great bright light). Kaji is the essential nature of the universe, our own true nature.